There are three main differences between alpha and Premium: career average rather than final salary; pension age and accrual rate.

In a career average scheme, the pension accrued in a year increases until retirement in line with inflation (as measured by CPI). In a final salary scheme it usually increases in line with salary.

Pension age in alpha is State Pension Age (see www.gov.uk/calculate-state-pension to calculate your pension age). Pension age in Premium is 60.

As State Pension Age for people in the option group is higher than 60, this element of difference will tend to make Premium appear more attractive.

Hence the effect of the difference in pension age can be very strong, particularly for those retiring and drawing their pension at younger ages.

So there are a number of factors that will affect which option will be best for members.

Those who experience strong pay growth (perhaps through promotion) and who retire and draw their benefits earlier (at 60 for example), will probably accrue more pension in Premium than in alpha because the impact of the salary link and the lower pension age outweigh the lower accrual rate.

Those whose pay is frozen in real terms and who draw their pension later (at 65 for example), will probably accrue more pension in alpha because the impact of salary link and lower pension age is less and is outweighed by the difference in accrual rate.

There are two main difficulties in assessing which option might be better.

Firstly there is the difficulty of weighing different factors that point in opposite directions (eg strong wage growth but late retirement).

Then there is the difficulty of predicting what will happen in the future.

Worked examples and a calculator will help with the former issue and will be provided in these pages shortly. Unfortunately there is no way of being able to predict future salary growth or retirement plans with certainty.

Further complications may arise if schemes are reformed in unexpected ways in the future and from other benefits payable from the schemes. 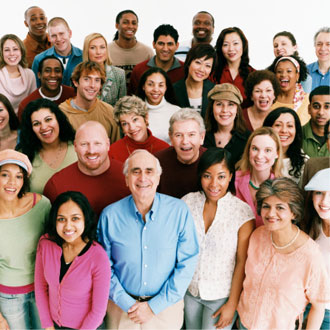