Capita in Digital Division of Prospect.

Prospect’s Capita branch was established in July 2013. It followed the largescale transfer of the majority of Telefónica’s Customer Service at sites in Bury, Glasgow, Leeds and Preston Brook to Capita as part of a 10 year contract.

Prospect reps meet regularly with the company to negotiate on key issues affecting members such as pay, grading, re-organisations and so on. In addition, we have an established strong record of helping members sort out individual issues through our experienced and trained union representatives.

If you work for Capita but are not ‘ex-Telefónica’ you can still join but will be allocated to another branch, as Capita is a specific branch where recognition exists to cover a particular group of employees.

Prospect is a union run for members, by members. We have a regular dialogue with the company and encourage all our members to keep in touch, let us have your views and ideas, and encourage your colleagues to join the union to ensure we're as representative as possible.

On 31 October 2013, Prospect signed a Framework Partnership Agreement with Capita Customer Management Ltd, setting out a joint commitment by the company and the union to working in a way which benefits the business and employees alike.

Ben Bellamy, Negotiations Executive for Capita. You can contact him by emailing joanne.dayle@prospect.org.uk, alternatively you can email a member of the Capita Branch Rep Committee below.

You can also contact the helpdesk if you need any advice by emailing helpdesk@prospect.org.uk. 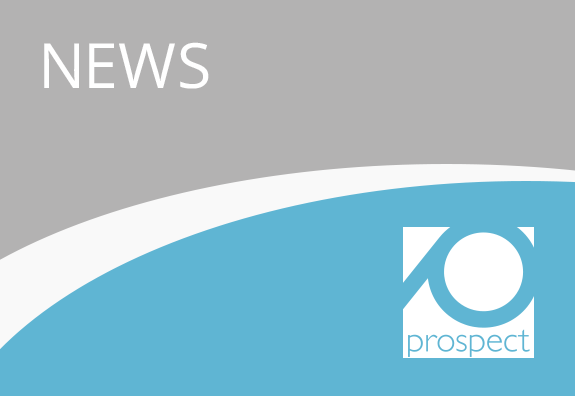 Update on pay and remote working for all members in Capita

Prospect is the union for professionals in the IT & Telecoms industry